The research aimed at designing exercises with aiding devices using consistent style and their effect on motor response speed in female basketball players U14. The researchers used the experimental method on (8) players of the season 2019 – 2020. A pilot study was conducted followed by a second pilot study then the training program was applied with 24 teaching sessions distributed on eight weeks. The data was collected and treated using proper statistical operation to conclude that these exercises have a great effect on developing arms motor response speed in female basketball players U14. Finally, they concluded that these exercises develop the mental, physical, and skill abilities as well as motor response speed in many sports as well as fundamental skills in basketball. 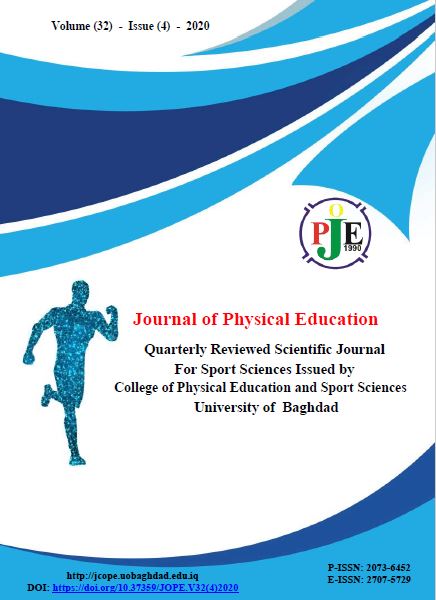