The current research identified some forms of 10m acceleration and comparing three forms of launching speed for female futsal players. The researcher designed and standardized three special forms tests. The research aimed at designing and standardizing a test for acceleration in 10m to specify acceleration at 10m distance in three forms and comparing between tests results of the three forms. The researcher used the descriptive method on (70) female Iraqi national league futsal players who took the three first positions in league rankings. After applying the test the data was collected and treated using proper statistical operations to conclude the importance of training players on launch speed for a short distance in game-like situations. 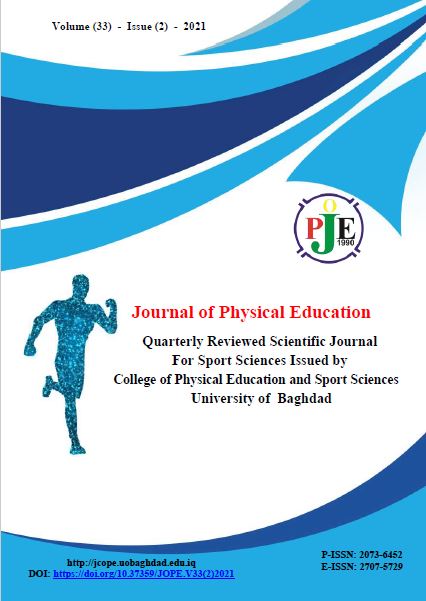 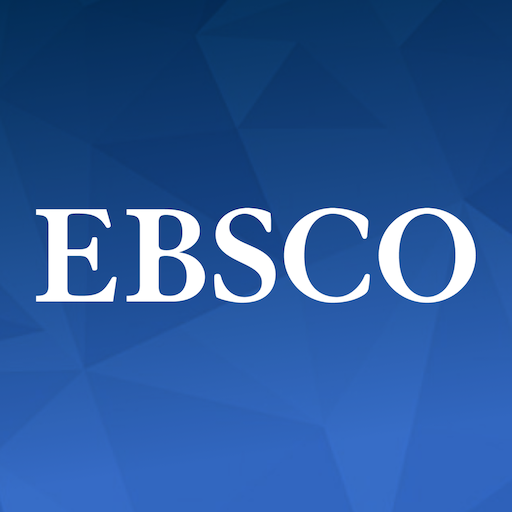