The problem of the research lies in young squash players relay on basic skills during their performance in matches instead of playing with developed skills like kill shot. The research aimed at designing exercises using proposed tools for teaching kill shot as well as identifying its effect on learning kill shot in the subjects of the research. The researchers used the experimental method on (16) young squash players. the exercises were applied in the experimental group while the controlling group followed the traditional program. The results showed that the experimental group surpassed the controlling group. 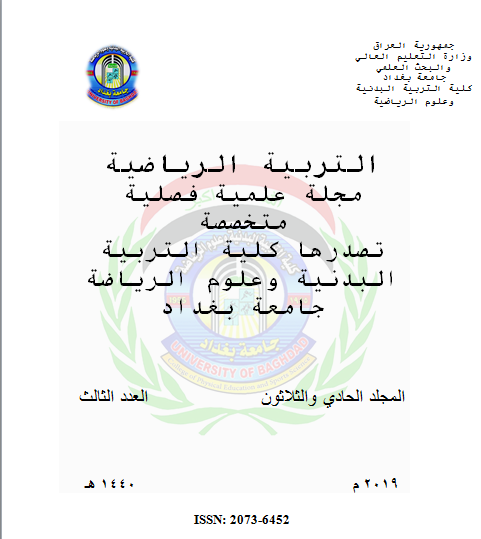