The study aimed at identifying the effect of special exercises on the kinetic variables of performing double backflip on the parallel bars in gymnastics in young players.  The research was conducted on a sample of (7) young players in Al Tehadi Youth Center for the gymnastics (affiliated to the Ministry of Youth and Sports) at ages (± 13.83) years and weights (± 58.80) kg one of the players was excluded, the homogeneity of the research sample was performed and then they were divided into two groups; experimental and control group. The main experiment was carried out with three sessions per week for ten weeks making total of (30) training sessions. The post-tests were conducted for the experimental and control groups. The researchers concluded that training using training exercises similar to skill led to the development of muscle strength, which contributed to a higher center of gravity, which in turn contributed to the effective performance of the skill, especially in raising the hip to the highest possible level at the moment of leaving. Finally they recommended the use of special physical and skill exercises to develop double backflip into triple backflip in young gymnastics. 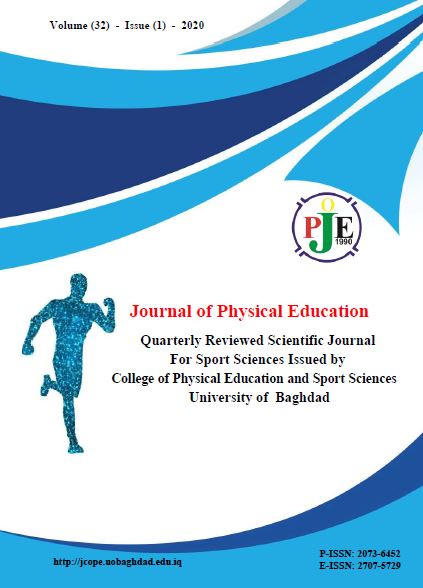